You’ll find the city of Marietta, and its population of approximately 60,000, right in the heart of Cobb County to the northwest of metro Atlanta. The city, which is the fourth largest of the principal cities of metro Atlanta, has been home to country singer Travis Tritt, the Atlanta Braves 2015 no. 1 draft pick Dansby Swanson, U.S. women’s national soccer team player Emily Sonnett and dozens of more notable people.

The first homes in Marietta were built before 1824, though it wasn’t legally recognized as a community until 1834. Though the origin of the city’s name is unknown, many believe that it was named for Mary Cobb, the wife of U.S. Senator and Superior Court Judge Thomas Willis Cobb. Cobb County, the county in which Marietta resides, is named after Judge Cobb. The Great Locomotive Chase in the Civil War began in Marietta when the undercover Union Army soldiers boarded the train they would ultimately seize just a stop later in Kennesaw.

If you’re looking for a new experience in Marietta, check out a production put on by The Georgia Ballet. Founded in 1960, The Georgia Ballet offers several productions throughout the year and operates a ballet school with classes and training available to all ages. 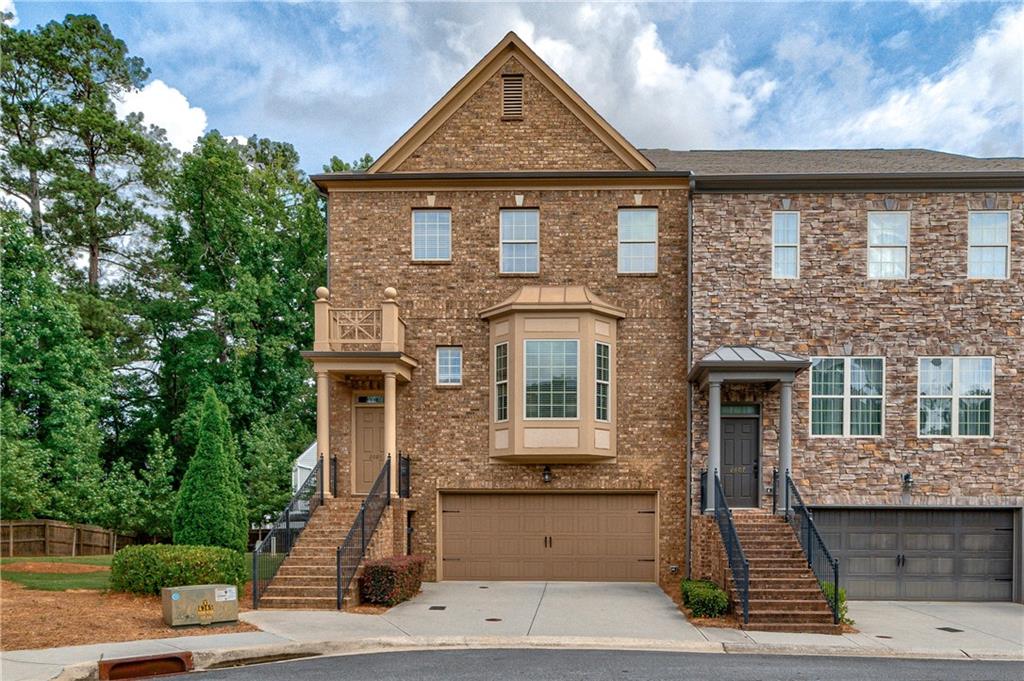 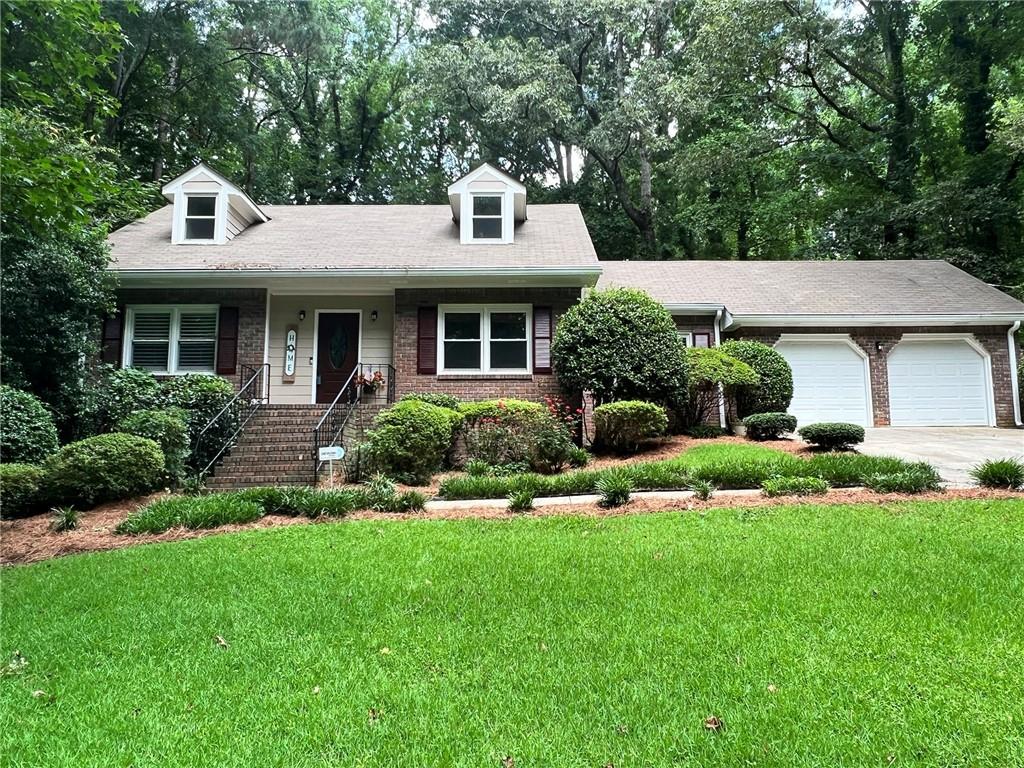 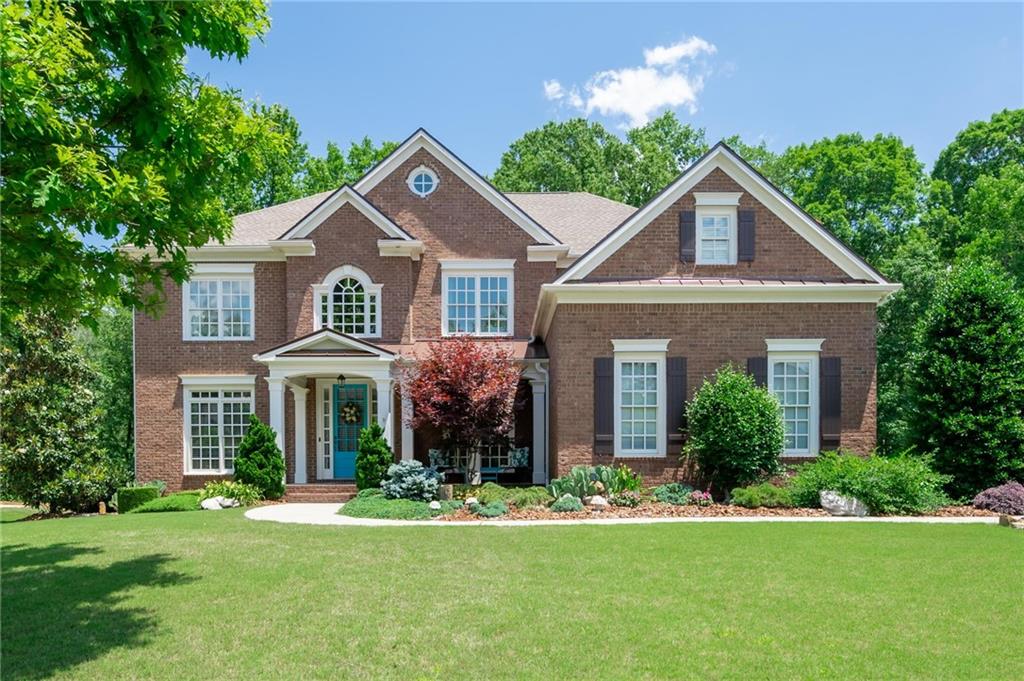 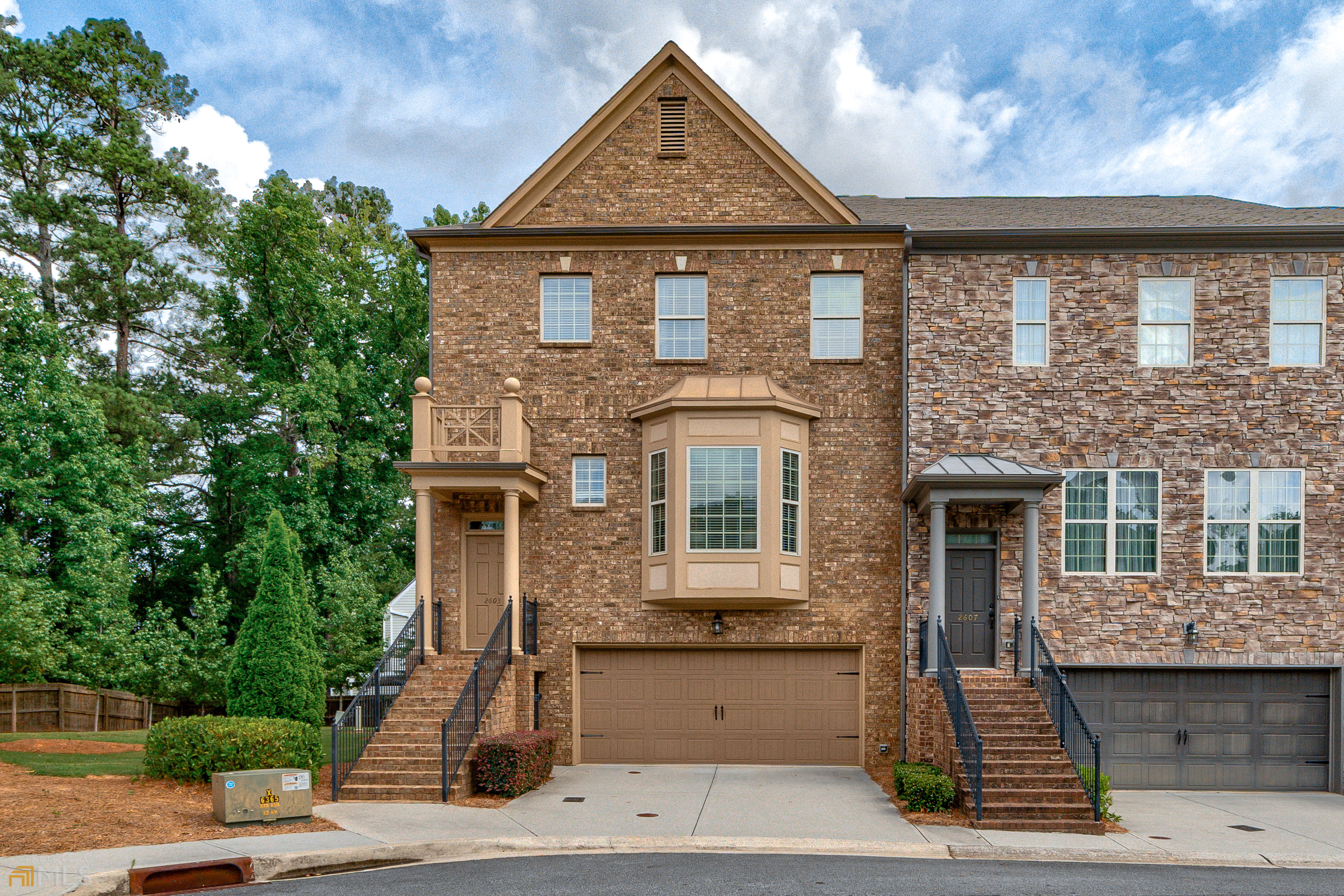 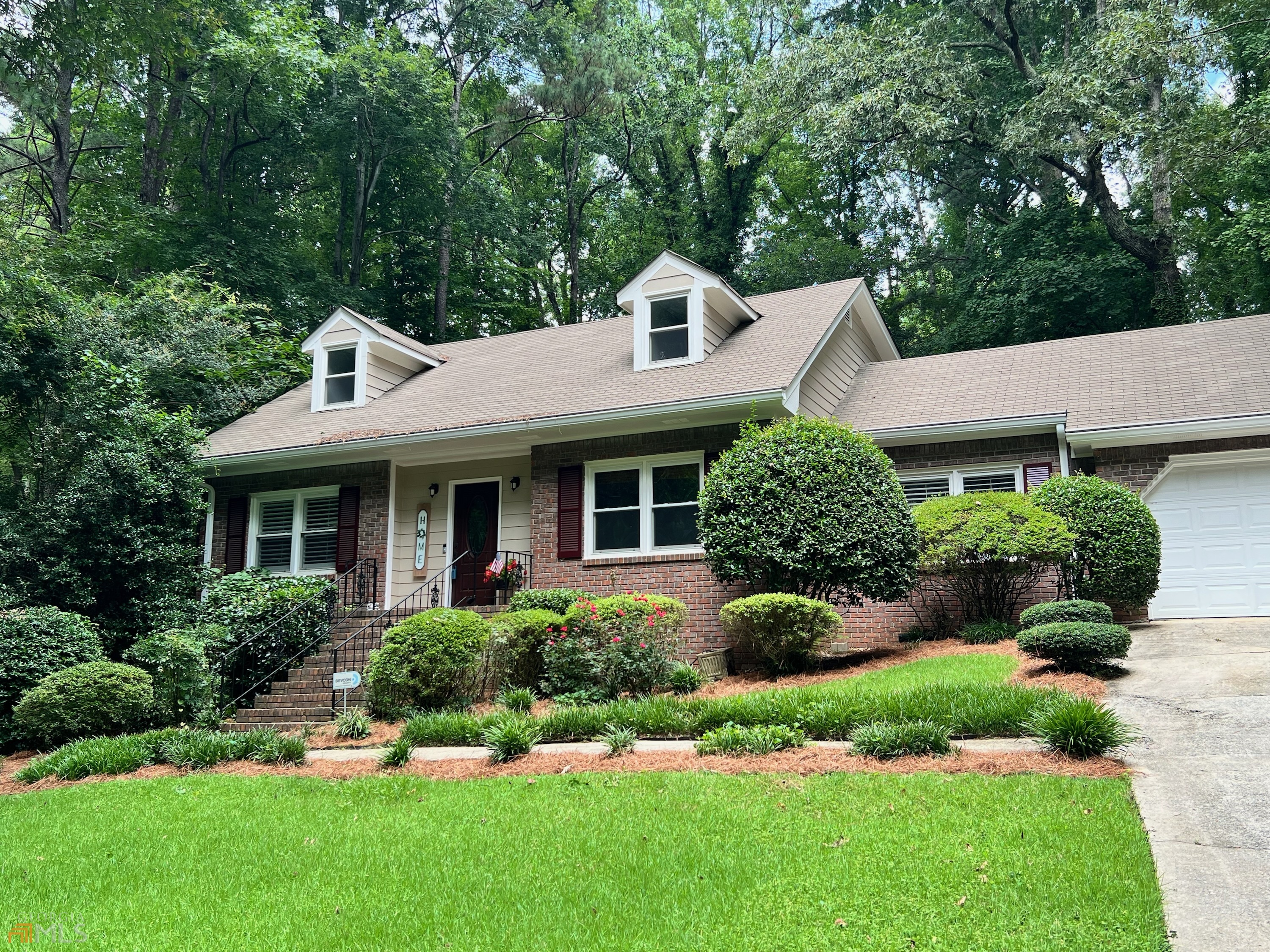 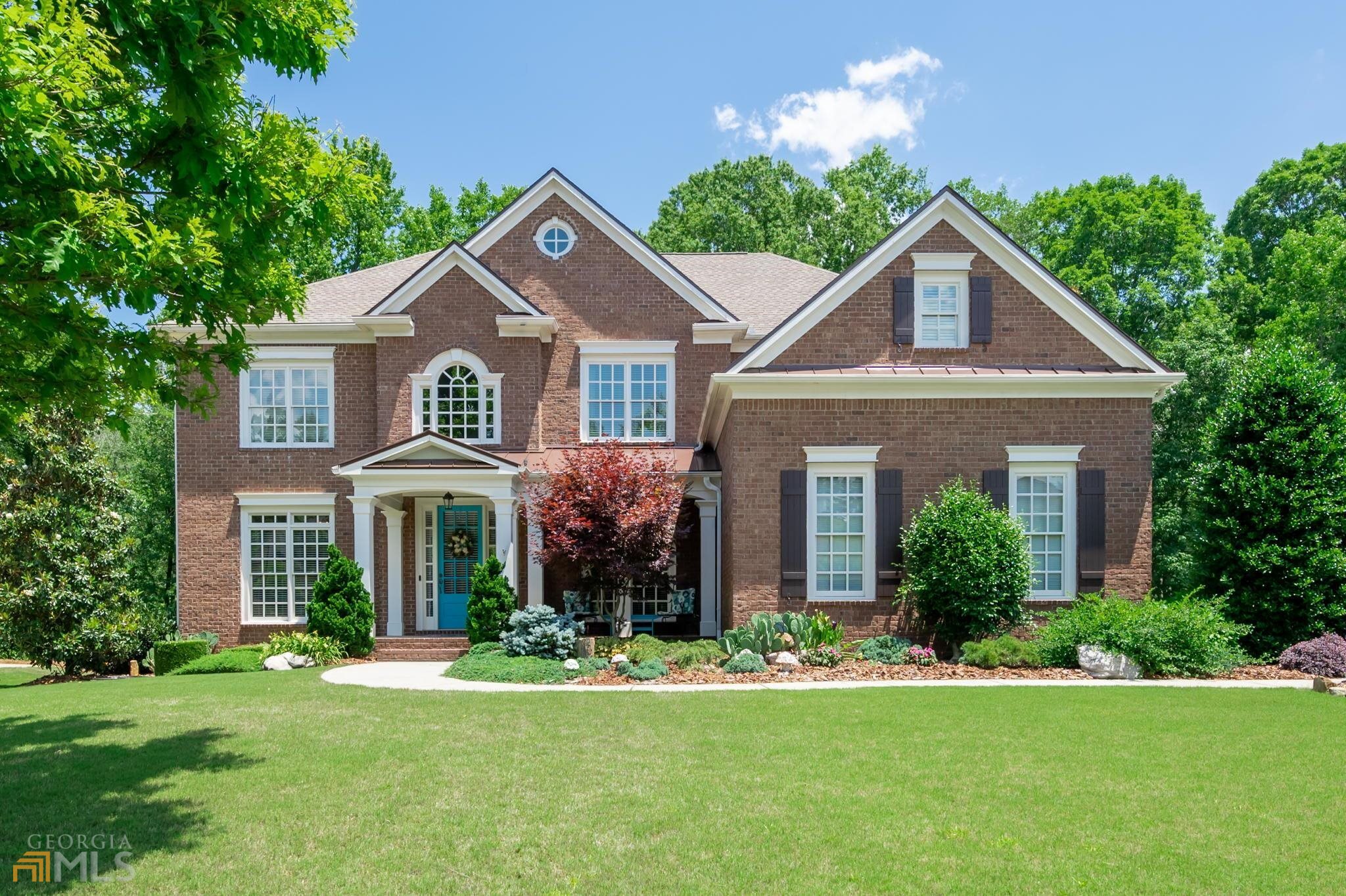 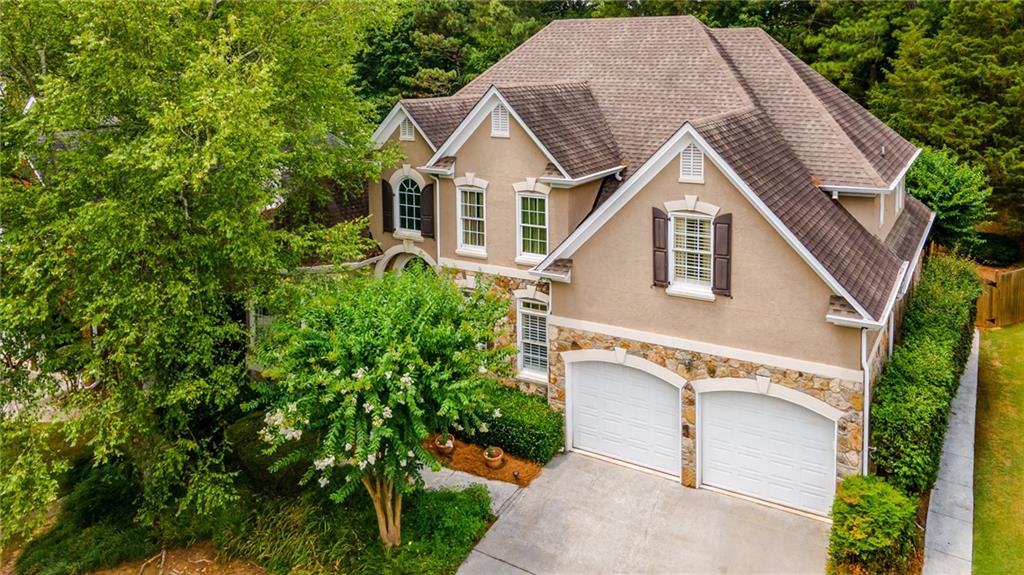 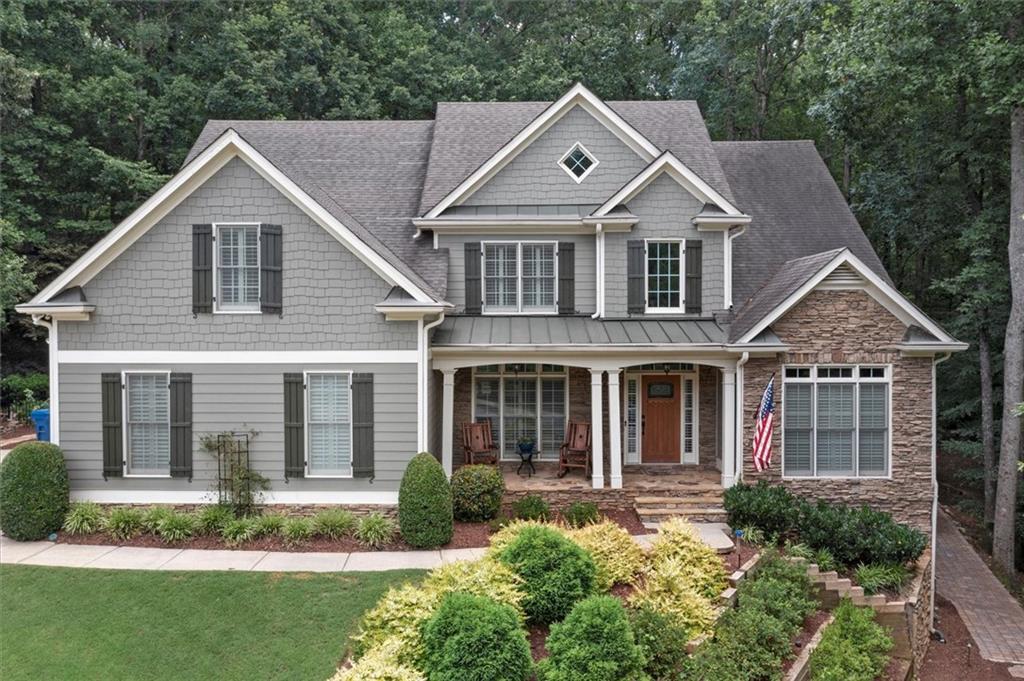 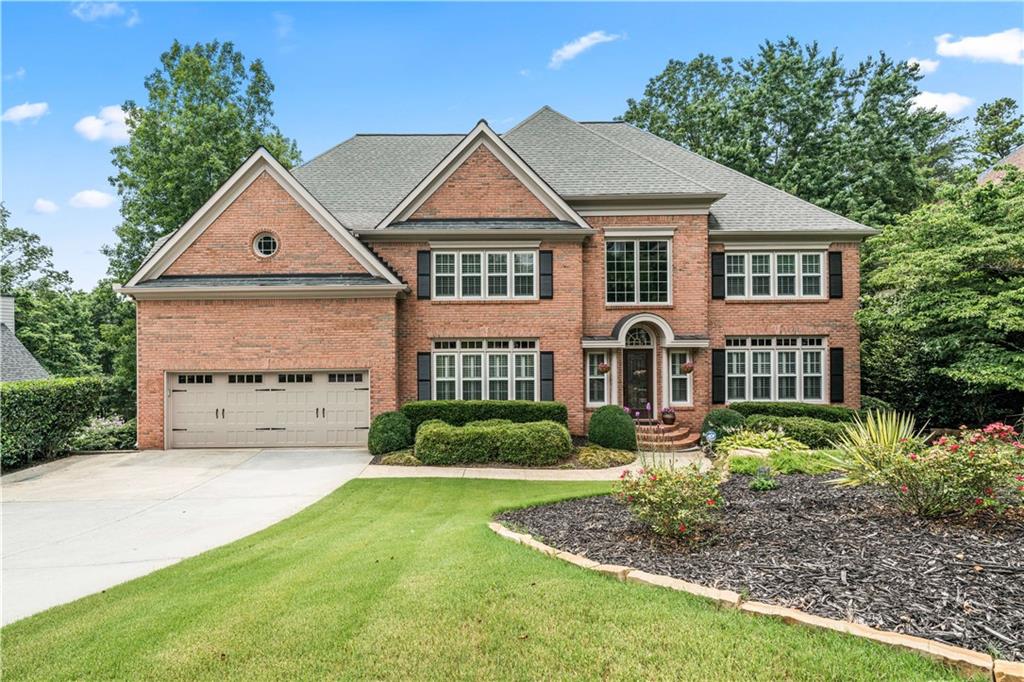 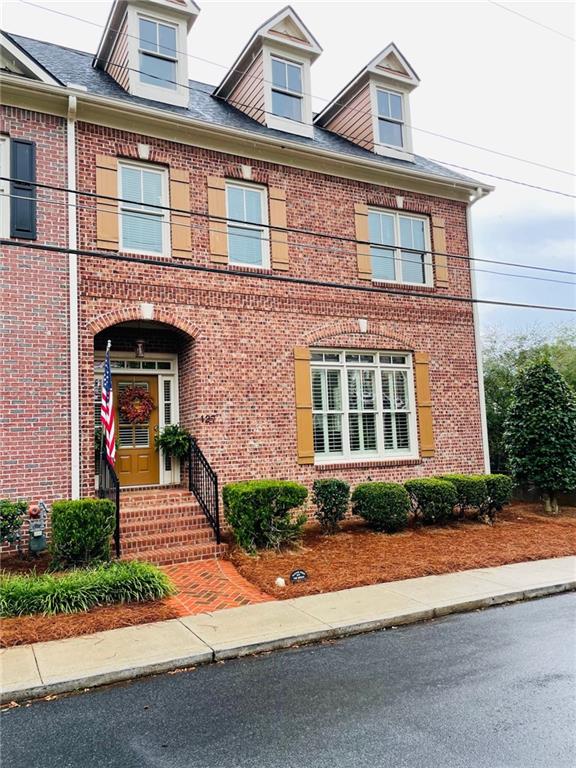 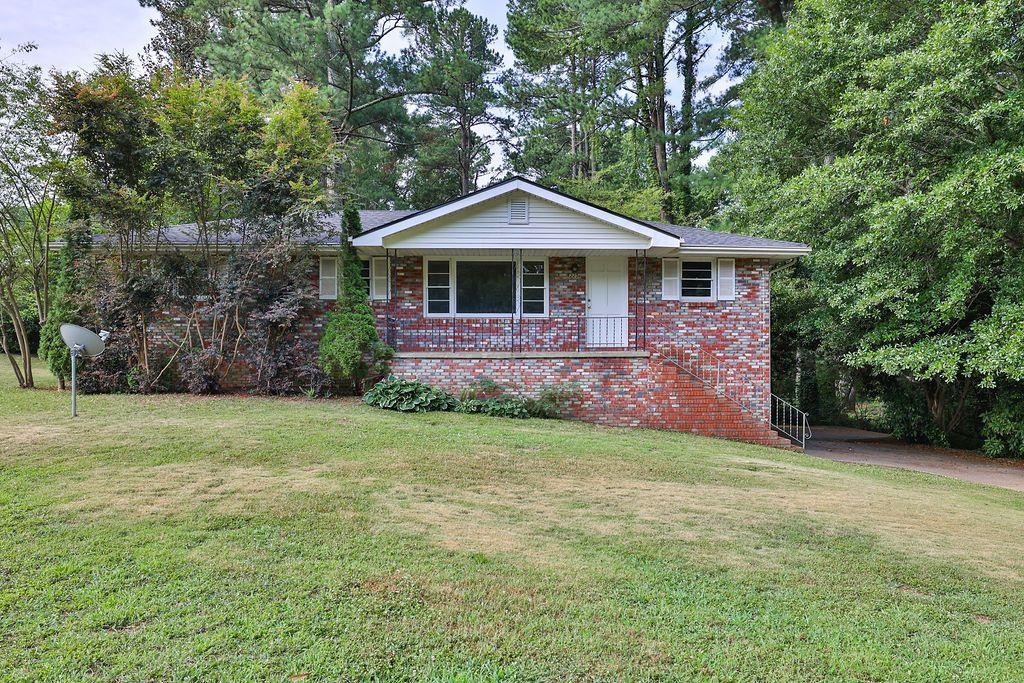 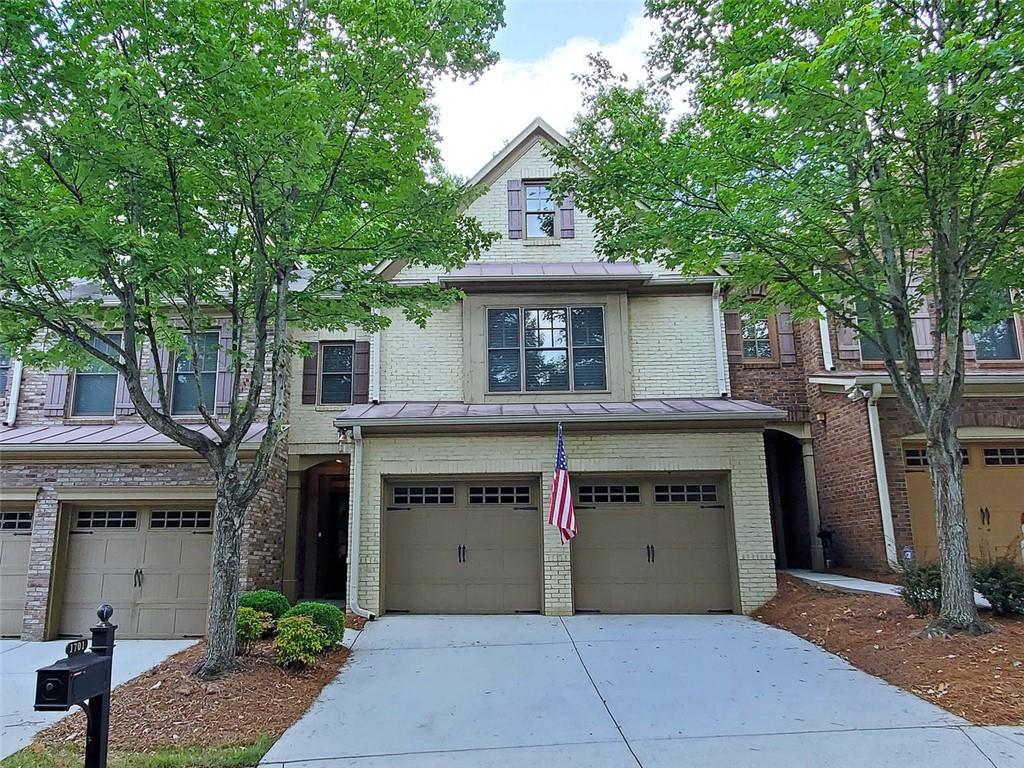 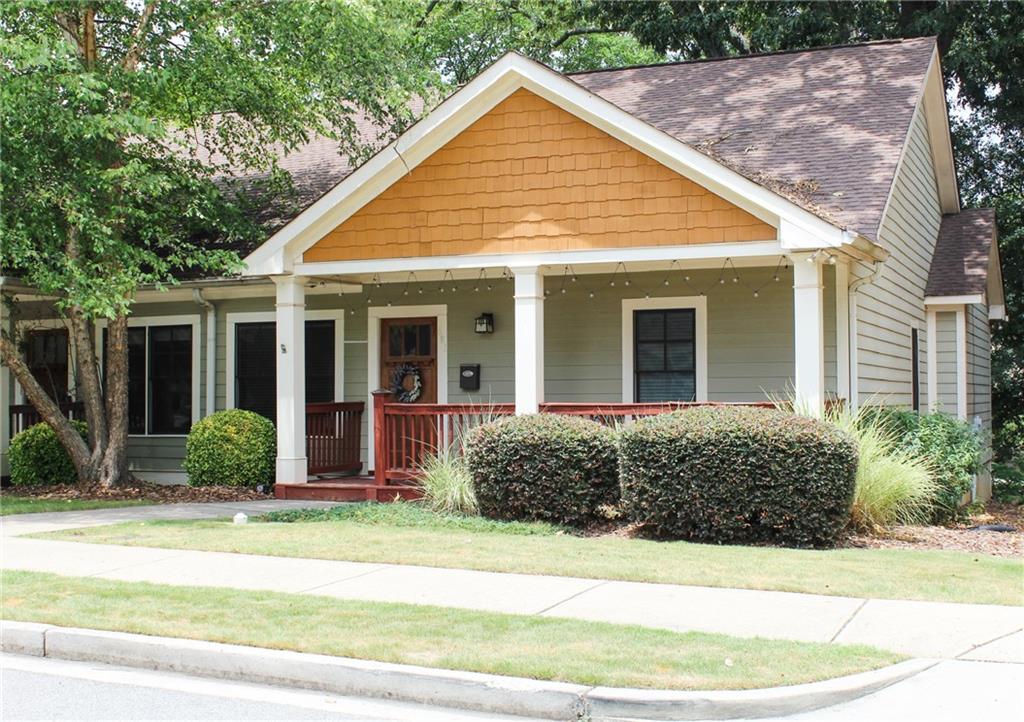 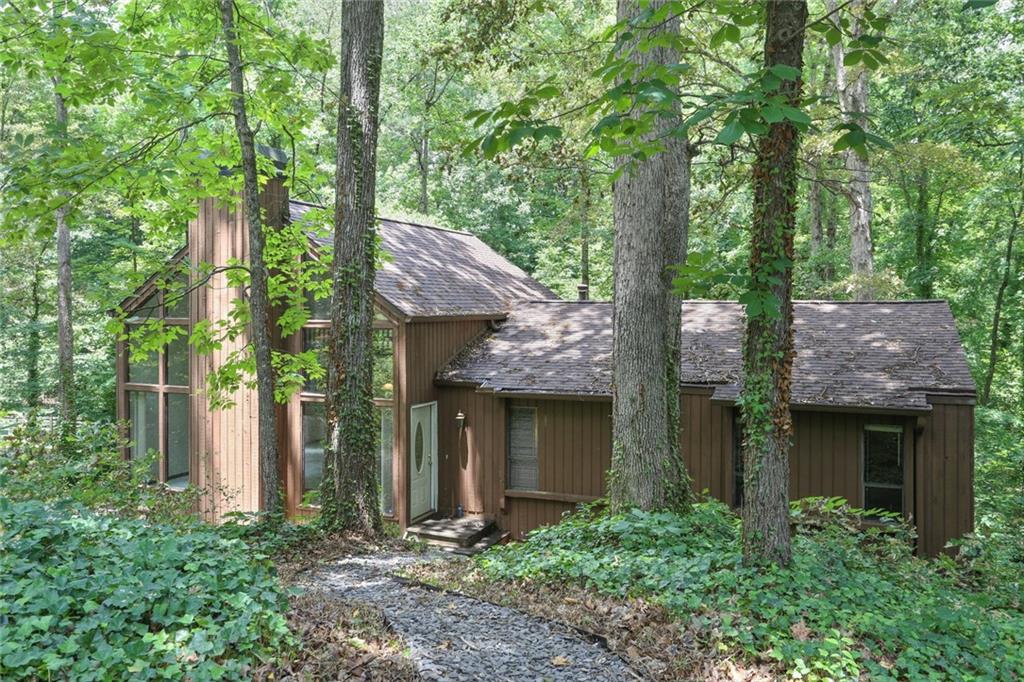 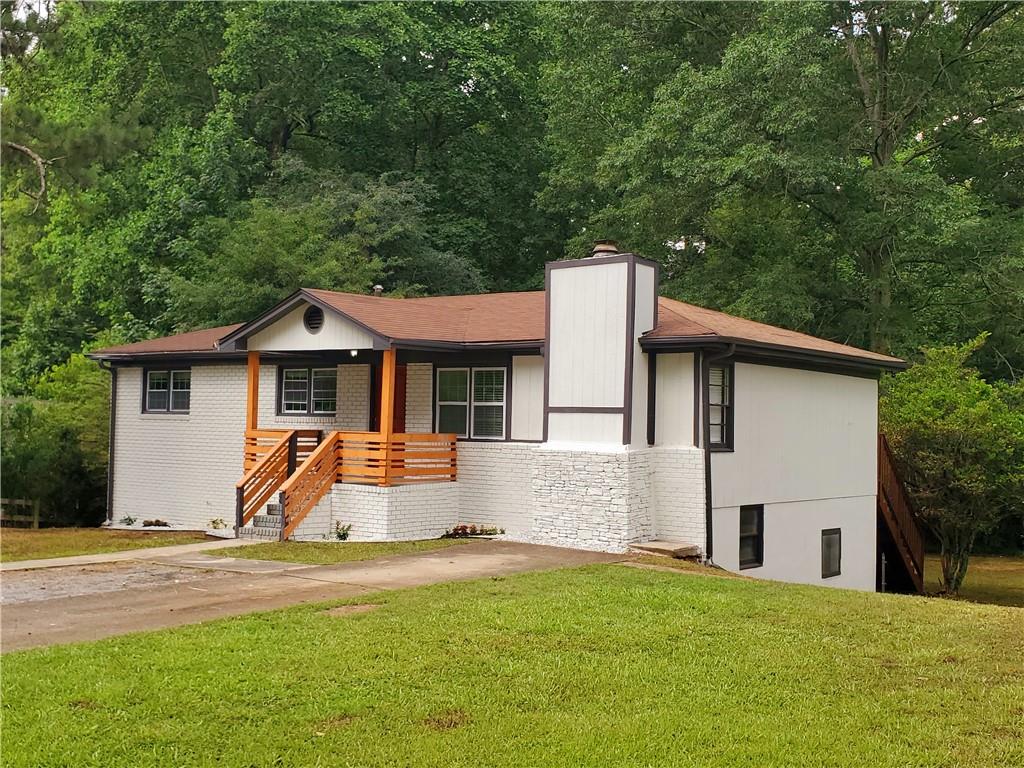 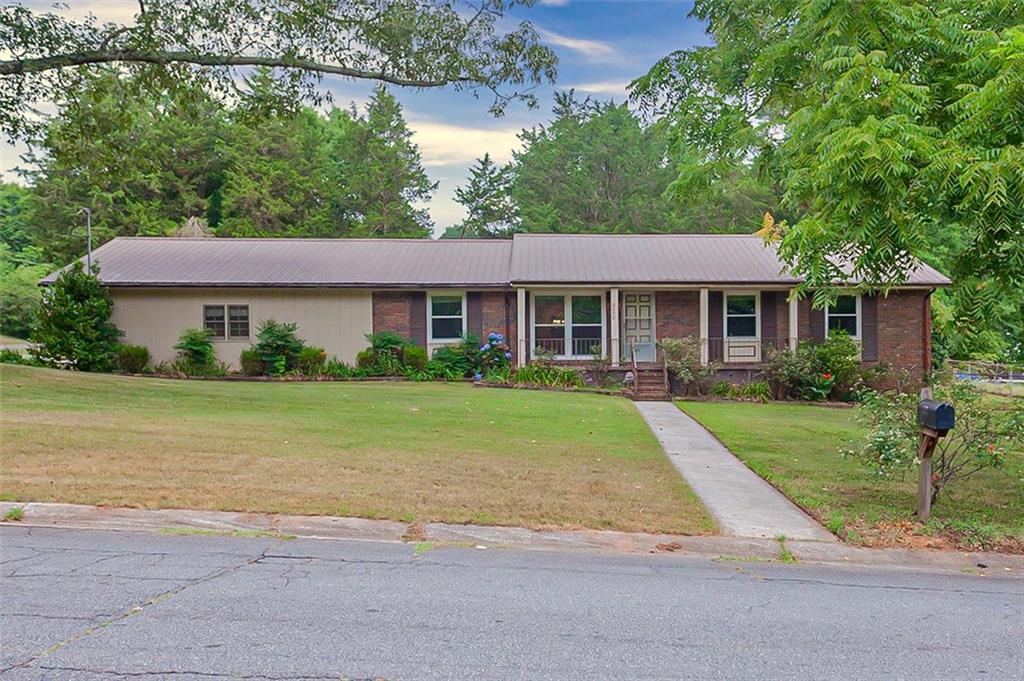 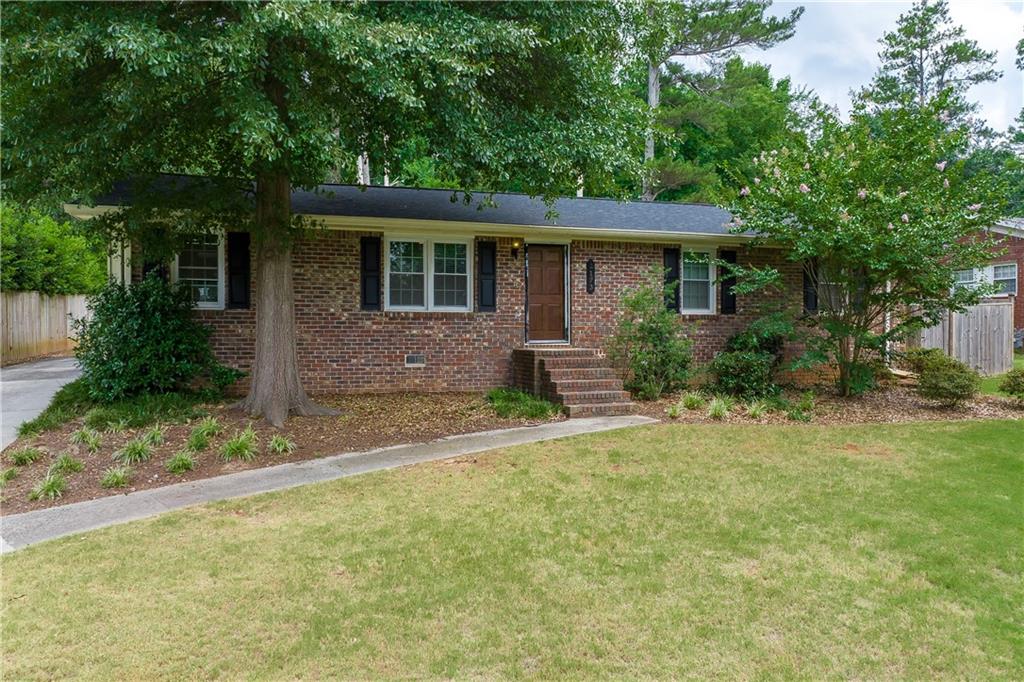 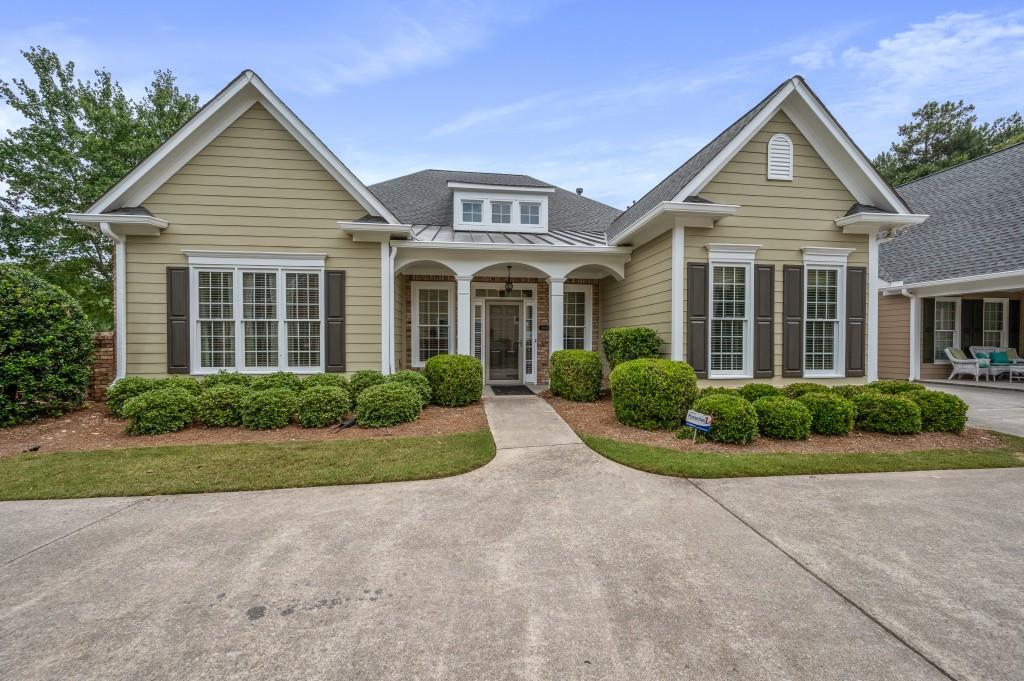 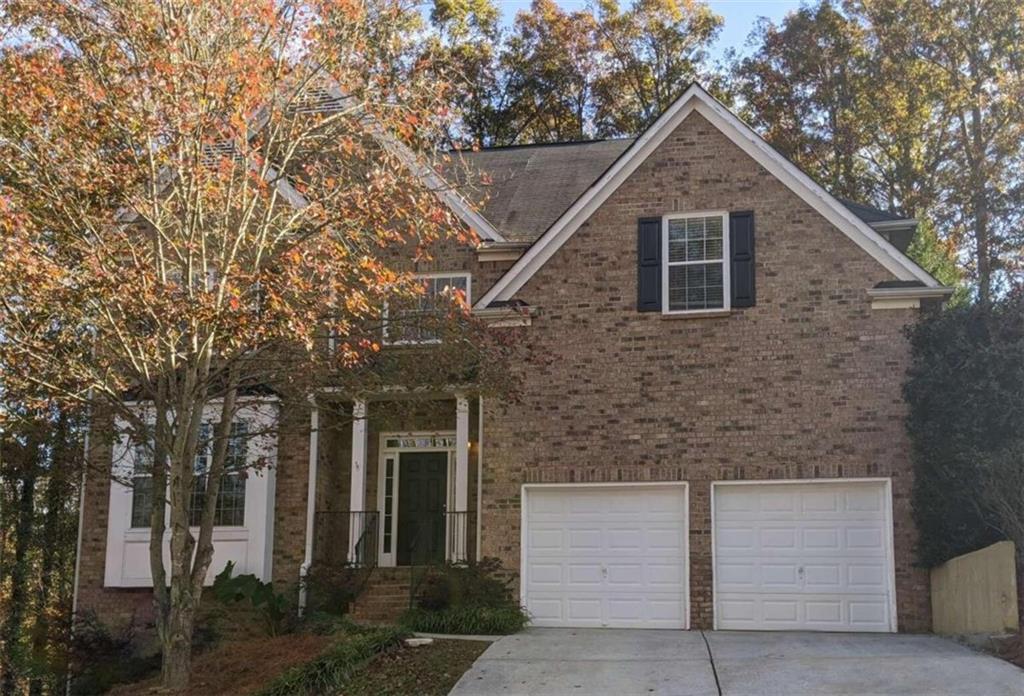 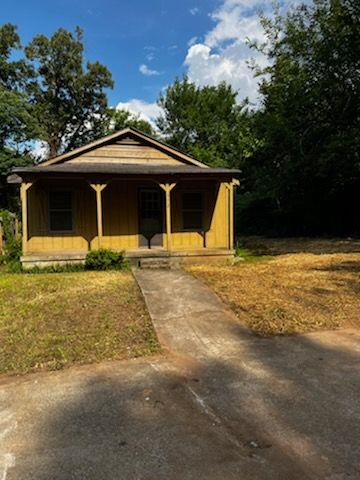