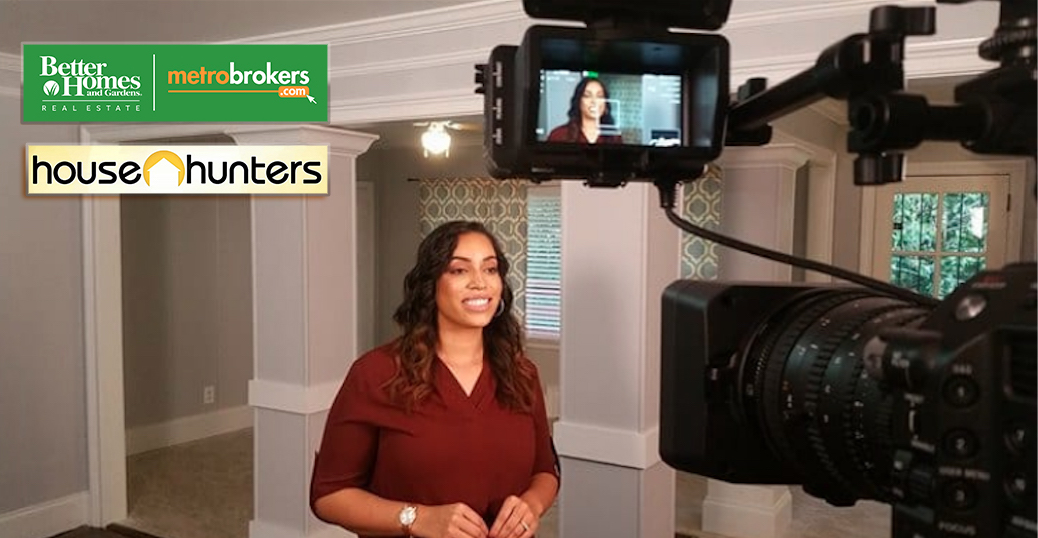 On April 16, Tabitha Caver of Better Homes and Gardens Real Estate Metro Brokers appeared on popular HGTV show House Hunters. The episode – titled “Atlanta House for Three” – featured a couple along with their roommate looking for a home that all three could agree on.

Caver filmed the episode back in October of 2017 while working with her clients, Aamir, Ashley, and Chaz. The trio was staying with family in DeKalb County while on the search for the perfect home in Atlanta. 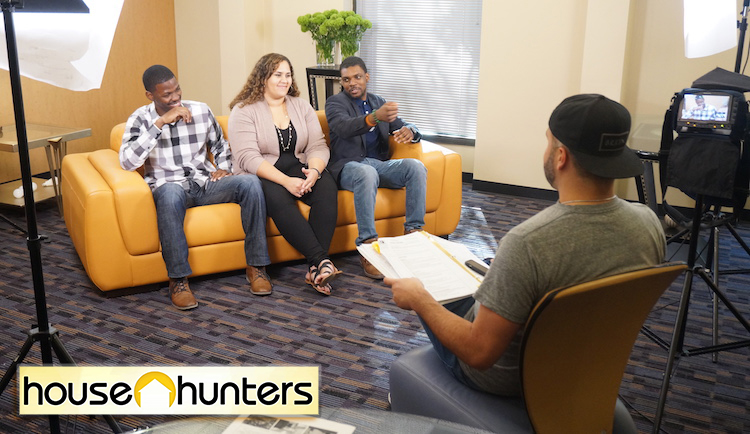 “They were hilarious, especially off camera,” said Caver of her clients. “Working with them really allowed for a true bonding experience and I still talk to them regularly.”

Not only is Caver a seasoned real estate professional, but she is quickly becoming a fixture in from of the camera as well. Caver met one of the producers of the HGTV program in March of last year while she appeared on the DIY Network’s program, First Time Flippers.

Caver joined BHGRE Metro Brokers in 2016 but has been working professionally in real estate since 2010 when she and her husband started their own business. She was also recognized in 2017 by BHGRE Metro Brokers with the Silver Award for individual production and was the #2 graduate of the X-celerater program that same year. 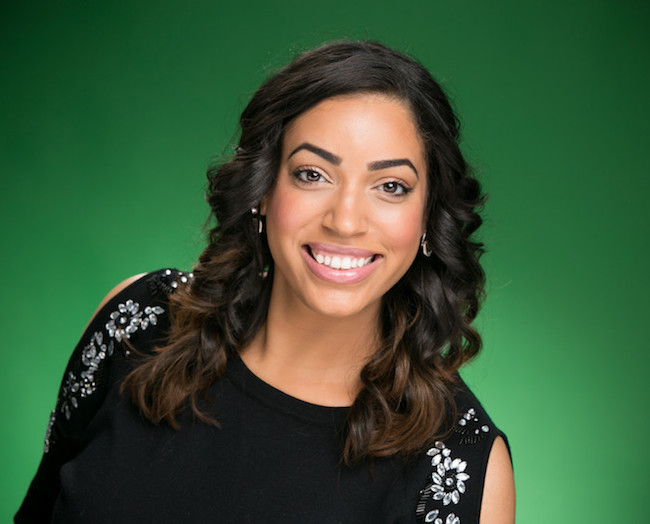 Her professional successes are just the icing on the cake for Caver. “The people are why I really love real estate,” she said. “It’s truly about building relationships that lead to a home sale and not the other way around.”

You can find a future air date for “Atlanta House for Three” at HGTV.com and to see a preview of the episode, click here. To contact Tabitha Caver, call 404.843.2500.