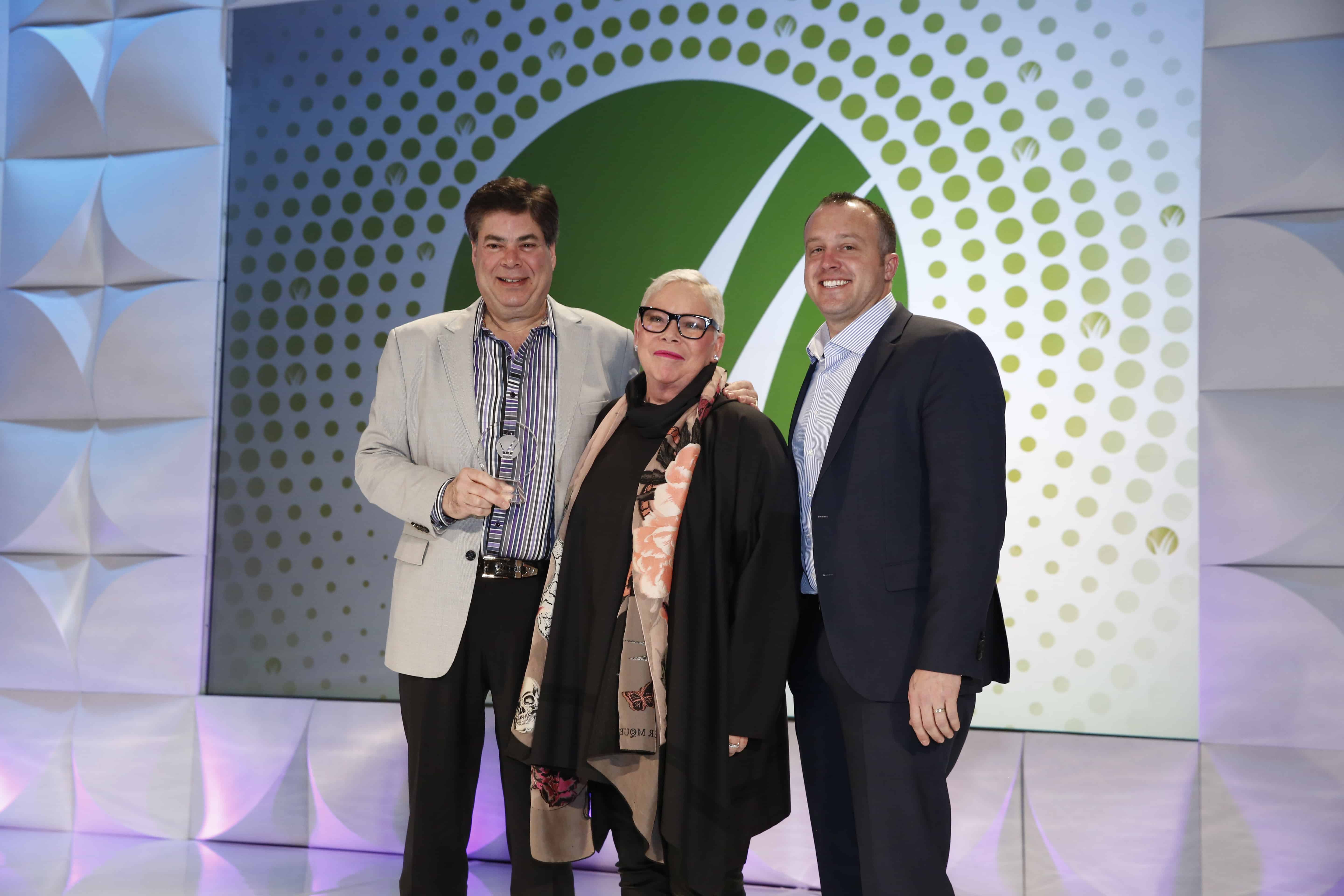 Better Homes and Gardens® Real Estate's annual conference, FUSION, wrapped up earlier this month with quite a few agents from BHGRE Metro Brokers in attendance, and even some winning awards.

The event started with Sherry Chris, CEO of BHGRE, giving a talk on the "Evolution of Real Estate," where she talked about the changing real estate industry from the MLS books of old to current day and the future of our industry.

The two-day event was jam-packed with breakout sessions and presentations on everything from ZAP to social media. Ryan Estis gave a keynote speech about personal performance.

"This year's FUSION was tremendous, as we've grown to expect every year," BHGRE Metro Brokers President and CEO Kevin Levent said. "It's always great to meet with our fellow BHGRE brokers and agents from around the country. This event also serves as great motivation for Metro Brokers for our own awards event, which always happens a few weeks later."

Metro Brokers agent Derek Whitner showed the kind of dedicated and talented agents we have when he was invited to speak on a panel about ZAP. COO Craig McClelland and Levent were also invited to participate in multiple panels to share about the advancements of Metro Brokers.

Once the awards portion of FUSION came, BHGRE Metro Brokers and our agents were heavily awarded.

BHGRE Metro Brokers agent Pam Zentner was awarded the Marketing Award for her outstanding marketing campaign that included her writing and releasing her own book. David Liu was also awarded Rookie of the Year.

The company was awarded the Technology Award for our rollout of the ZAP platform, as well as the Talent Attraction Award for the company's recruiting efforts.

Zillow COO Amy Bohutinsky introduced her company’s groundbreaking consumer study, which polled over 13,000 consumers with 160 insightful questions. The report, which is available free from Zillow, promises a trove of insights and dispels some lingering industry myths about the homeownership habits of millennials and other groups.

Overall the event was a great success and BHGRE Metro Brokers showed once again why we're one of the top brokerages in the country.